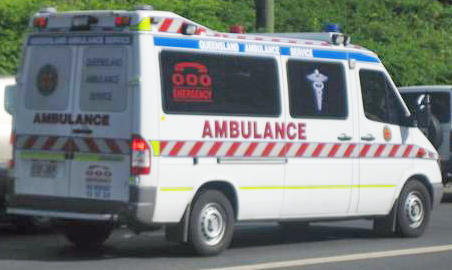 News Story of the Week –

Suicide on the Rise in the US

THE GLOBAL SUICIDE RATE has declined by nearly a third since 1990, a new report finds, despite high rates and increases in suicide rates in multiple countries, including the United States.

Later on it continues,

Despite the decline pointing toward progress in recent decades, suicide remains a global and preventable public health concern, the report says. Suicide accounts for about 800,000 related deaths annually, according to the World Health Organization.

In the U.S. during this time, the suicide rate went up by about a third with 47,000 Americans killing themselves in 2017. This is the 10th highest cause of death in the U.S. The other leading causes of death have declined since 1999 while suicide in the U.S. has increased. Though it is often called a public health emergency, yet funding for studying it and it's causes are much less for other causes of death. Thomas Joiner, a leader in the study of suicide, says regarding its study, "Right now we're in our infancy."

Here is what seems to be truth to speak to someone who is contemplating suicide: